First haul of tuna supplied for trial at Eden Cannery

At the beginning of the 20th century, slow methods of transport and lack of refrigeration meant that fresh fish was expensive and supplies unreliable, and although tinned fish was available, most of it was imported from England and America.

By the 1930s, efforts were being made to start large scale fish processing in Eden but it wasn’t until 1940 that Isadore Levy and George Midwood were granted a five year access license for a spot on the north-western side of Lake Curalo to established a fish cannery and food preserving factory. Later that year, with salmon in short supply, they began trialling tuna caught by the CSIRO’s ship Wareen.

Up until the 1930s, ‘tunny’, as it was then known, was only considered good as a sport fish with no commercial value. In 1936 Commonwealth Fisheries Officer Stanley Fowler of the CSIRO undertook aerial surveys of coastal waters off NSW and Tasmania, and, identifying large schools of the fish, highlighted the potential for canning. The rich American export market was also noted, it being considered a luxury fish there. In due course, Australia adopted the ‘tuna’ name and varieties such as southern bluefin, yellowfin and skipjack eventually became valued export products.

Problems securing reliable local fish supplies saw the Lake Curalo business close during 1944, but a reorganisation was announced later that year with plans to immediately add two modern trawlers to the fleet and another two planned. Large fish pens were also proposed, ensuring a reliable supply sufficient to keep two shifts a day operating all year round.

By 1945, Fantham’s International Transport and Adams, Clayton and Co had taken over the Twofold Bay Canneries. A new public company, Australian Fishing Industries (AFI) Ltd, was formed to take over the cannery as well as an ice making and boat building enterprise at Cattle Bay and the plant equipment was relocated from Lake Curalo to the Cattle Bay site.

Greens Products of Narooma took over AFI’s Cattle Bay factory in 1949 and shortly afterwards, the local tuna fishing boom began. About 1,000 tons of southern bluefin were caught in December that year using improvised gear, and the Eden cannery as well as the one at Narooma worked feverishly trying to keep pace with the extent of the catch.

In 1950, the Commonwealth government chartered the American tuna clipper Senibua to demonstrate live bait pole fishing for tuna in Australian waters, with 17 metric tons being caught in 70 days. The method was adopted in NSW, giving rise to tuna fishing as a serious commercial industry in Australia. Later the large-scale purse-seining method from America became general practice. However, with the tuna boats having to travel up to 250 miles out to sea, smaller boats were driven out of the industry as they were either uneconomical to run or incapable of operating so far out.

Kraft purchased the factory from Green’s in 1961, and shortly afterwards spotter planes were introduced to assist the boats to locate schools of tuna. Heinz followed, purchasing the Eden factory in 1974. However, by this time concerns were emerging about the future of some tuna stocks, and, as a result, a range of protective measures were gradually introduced. Greenseas was the first Australian canner to guarantee that its products were Dolphin Safe.

At the height of the industry more than 40 tuna boats plied the rich waters off Eden while almost 200 locals, predominantly women, earned a living at the tuna cannery, almost every family in the township boasting a connection with the activity. By the 1990s, however, the outlook was gloomy – overseas competition and cheap imports were hurting the local industry and despite efforts by workers to diversify the product line, Heinz Watties closed the factory doors in July 1999, ending more than half a century of local industry. 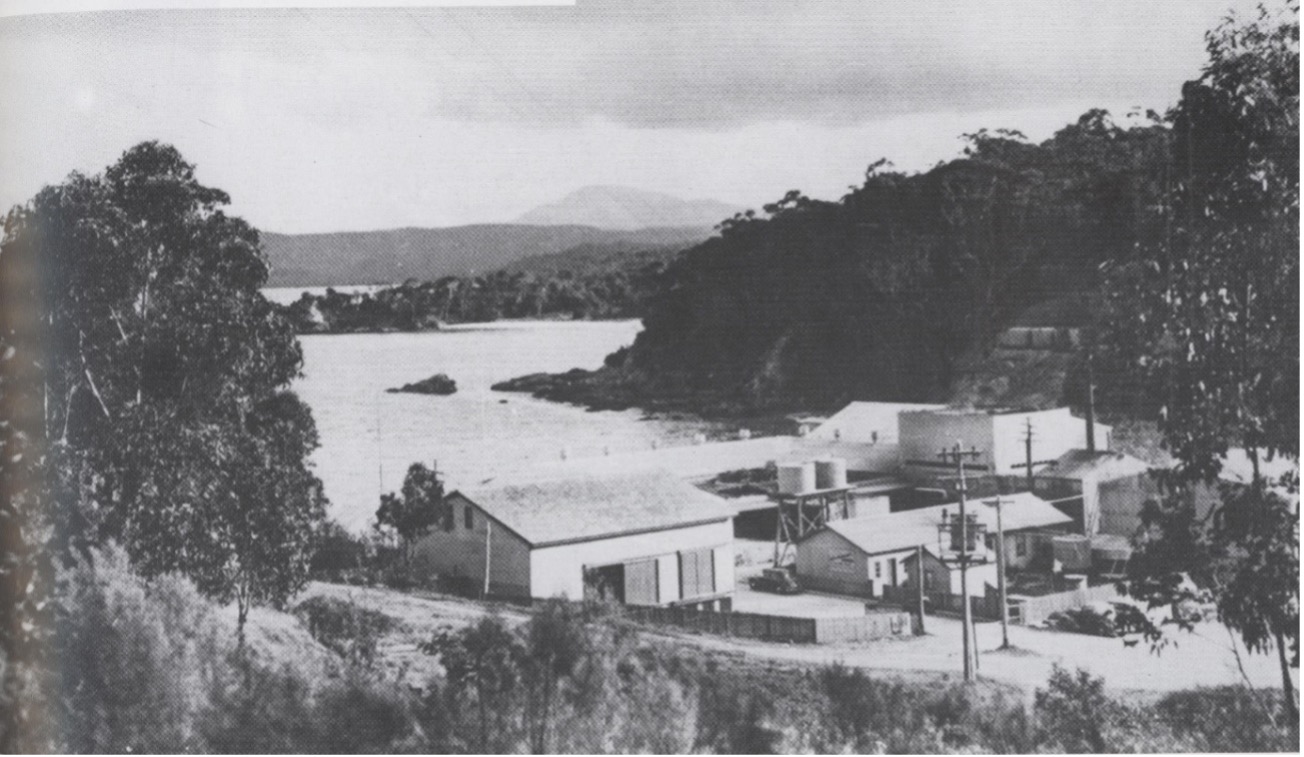 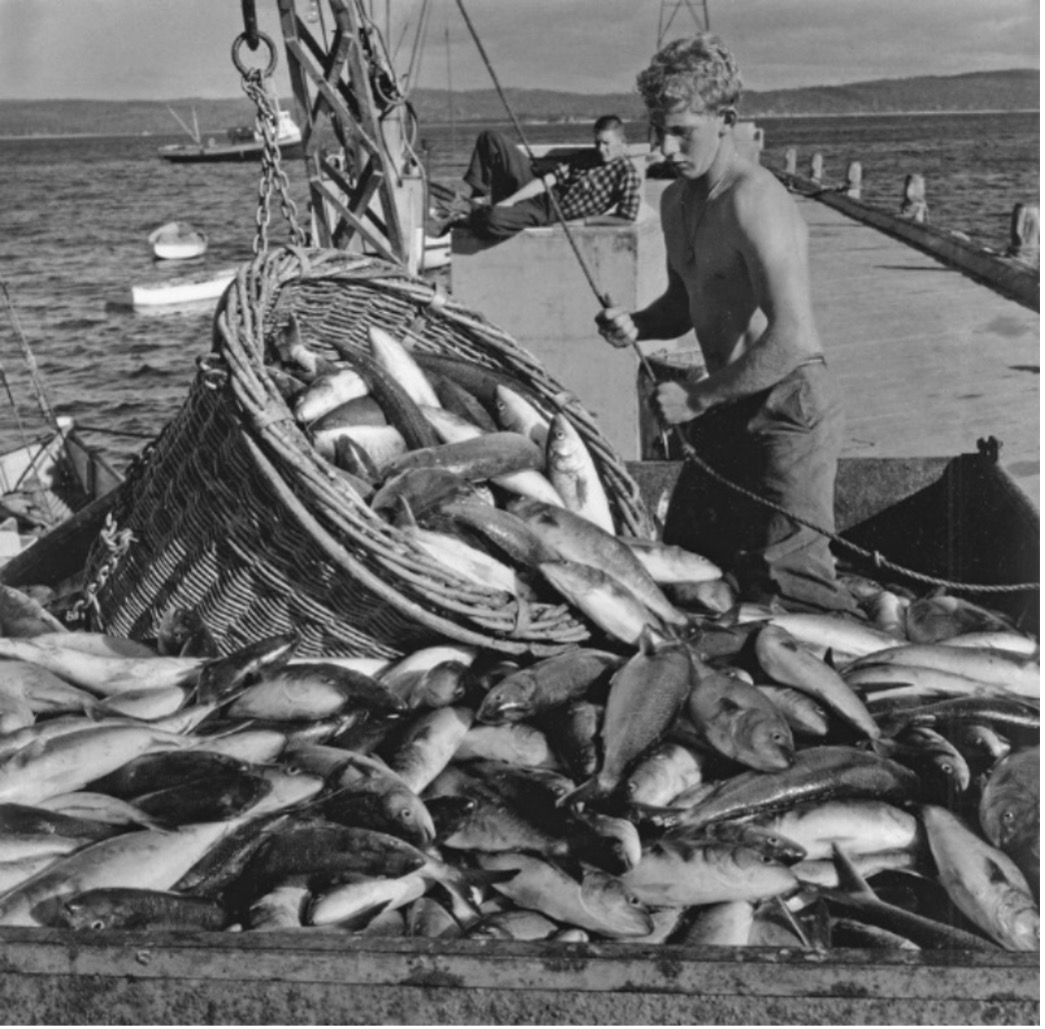 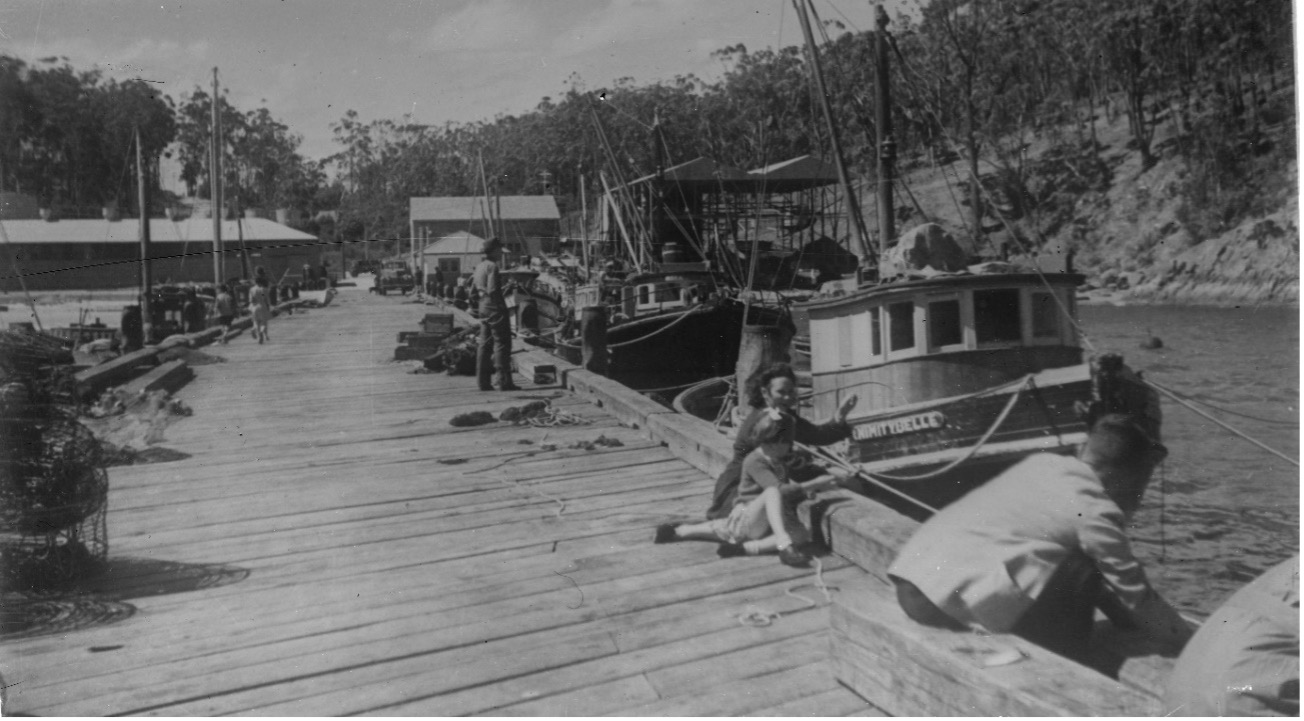 Above left: The cannery at Cattle Bay, October 1955. From ‘Eden Revisited’, by Rene Davidson.

Above centre:  Maurie Egan unloading salmon from the Coral Queen at the cannery wharf during the 1959/60 salmon season. Photograph by and © Jeff Carter. All rights reserved. From the collection of the State Library of NSW. This photograph is in copyright. All rights remain with the photographer.

Above right: Cattle Bay jetty, Eden, Rose Stereograph Company postcard. From the collection of the State Library of Victoria.