Set in magnificent Twofold Bay, one of the deepest natural harbours in the Southern Hemisphere, Eden has a rich and unique history. Go whale watching, fishing or diving, explore the National Parks or eat fresh seafood straight out of the ocean. Visit for a while — you won’t be disappointed. 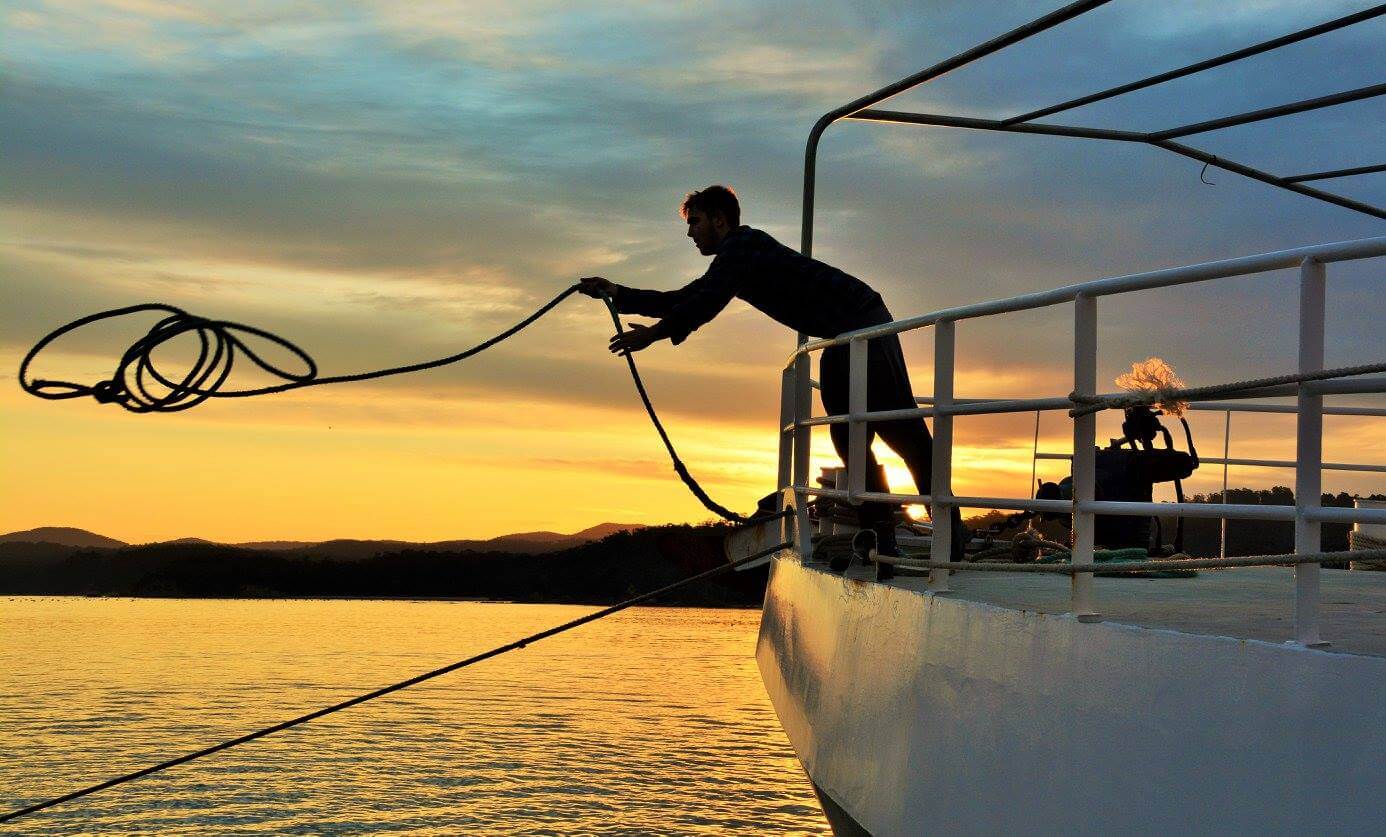 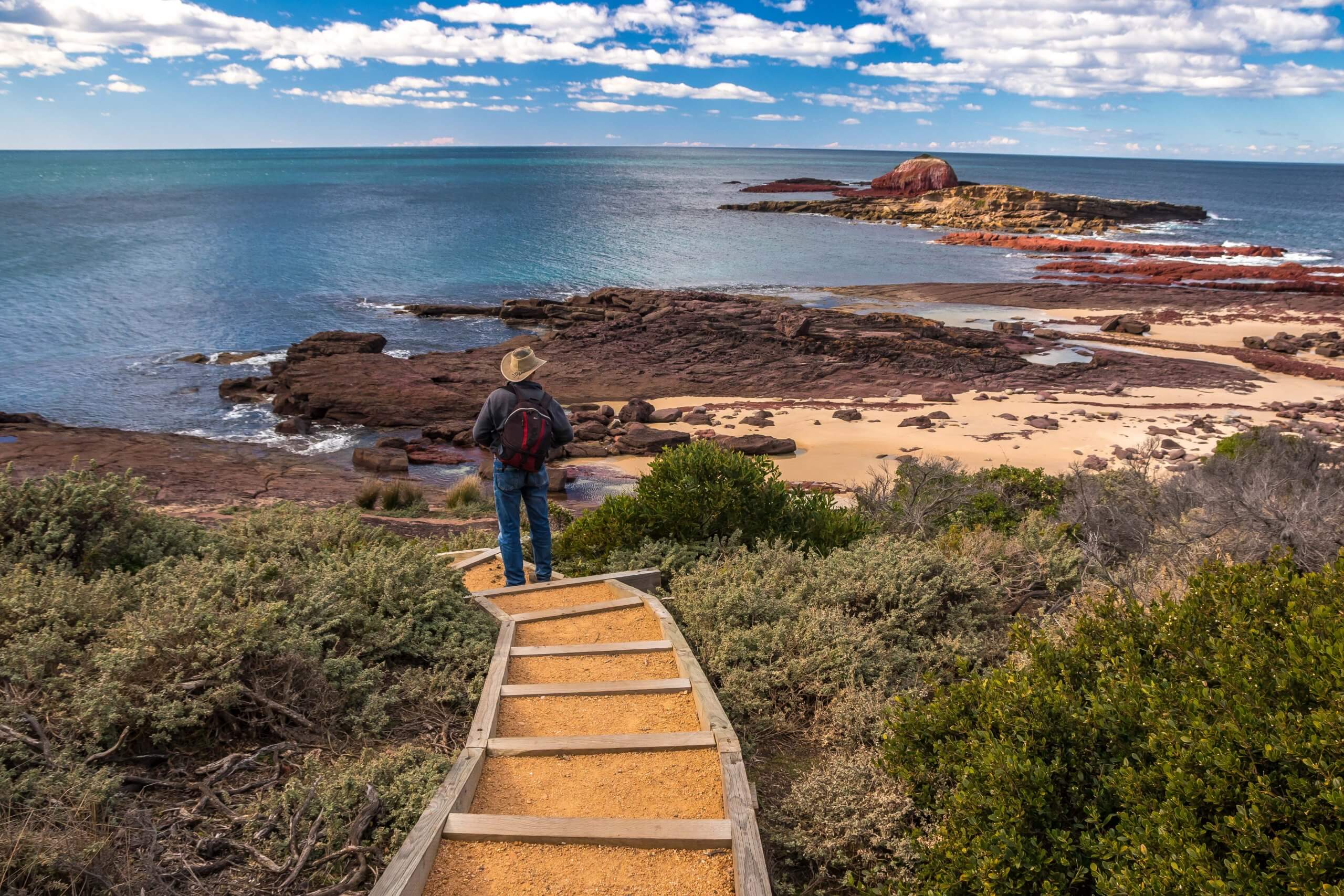 Eden is famously known as the Humpback Highway. Discover the tale of the wild killer whales that hunted with the Yuin people, and later with European settlers. Whale-watching season in Eden runs from August to early November.

Eden is a working port, so drive or walk down to Snug Cove in the early morning to watch the boats return with the day’s catch. Chances are you will catch a glimpse of your dinner before it meets your plate! Eden is also a popular port of call for cruise ships of all sizes. Cruise season runs from September to April each year, with the amount of ships increasing every year. Check the schedule here.

Eden was also the centre of operations for entrepreneur, pioneer and politician Benjamin Boyd who built Boyd’s Tower, Boydtown and the Seahorse Inn as part of an extraordinary banking, grazing and ship-owning empire.

And while you’re in the section of the National Park named for this visionary entrepreneur, take time to visit the Green Cape Light Station and marvel at the wilderness and beauty that surrounds it. Hike all or part of the Light to Light walk and muse on the area’s connection to Australia’s new saint, Mary MacKillop. Visit the northern part of the park to discover beautiful cliffs and beaches.

To speak to a knowledgeable local, drop in to the Eden Visitor Information Centre, Weecoon Street, Snug Cove, call us on 02 6496 1953 or email info@visiteden.com.au