Taste the flavours of Eden, where you will find some of Australia’s finest producers of fresh seafood and other delicacies. Almost all of this produce is available for purchase in Eden and Eden Visitor Information Centre staff are only too pleased to guide you to the appropriate vendors.

Eden sits between two lakes that produce the famous Sydney rock oyster, a species native to Australia. The pristine waters of Wonboyn and Pambula lakes produce some of the South Coast’s best oysters, regularly winning gold medals at the Sydney Fine Food Show. Wonboyn Lake has eight oyster farms with leases covering 51.3ha. More than 130,000 dozen oysters, valued at around $1 million, were supplied to the Sydney restaurant market in 2016–17. For an up-close oyster experience, cruise beautiful Pambula Lake and learn about the fascinating world of the oyster farmer. Oysters can be purchased from Southlands Fish Supplies or Food Co, and enjoyed at several cafes and restaurants in and around Eden. 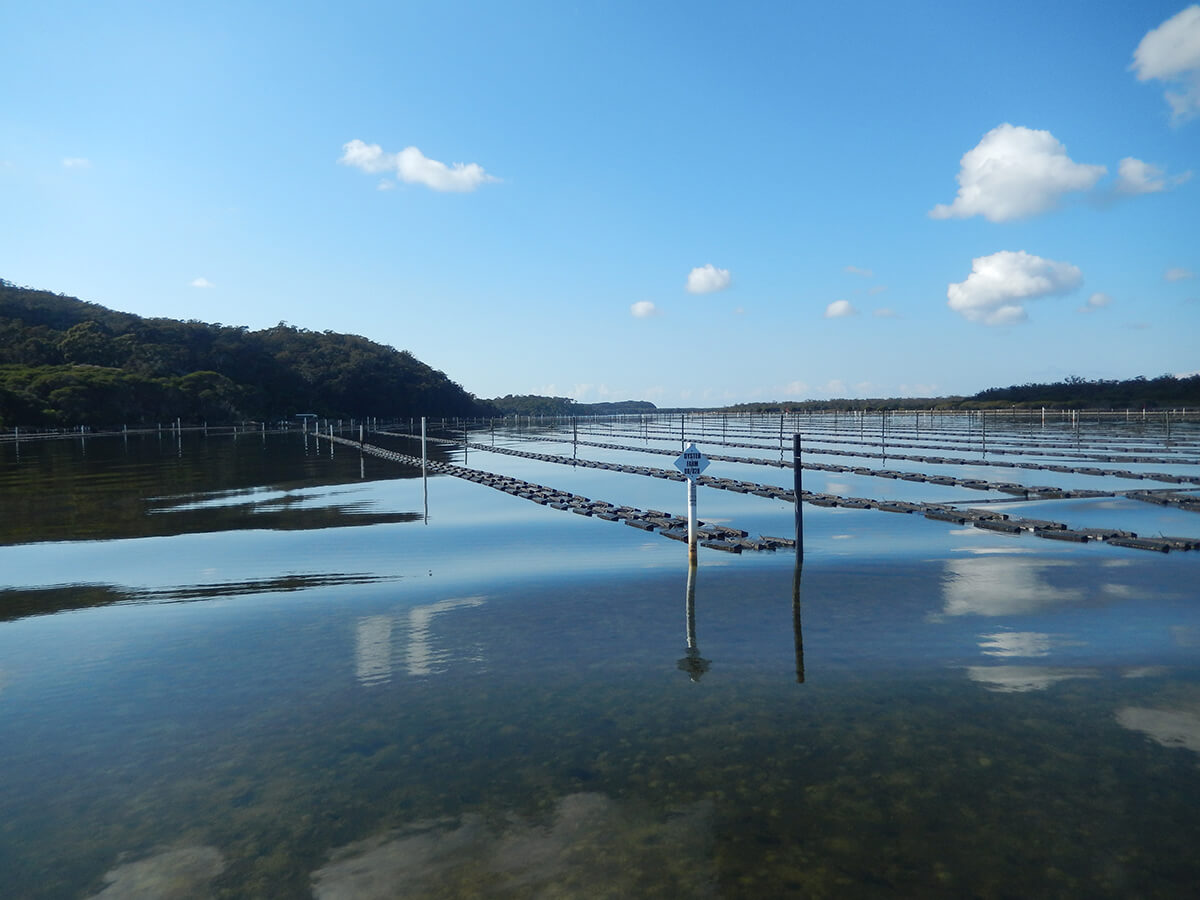 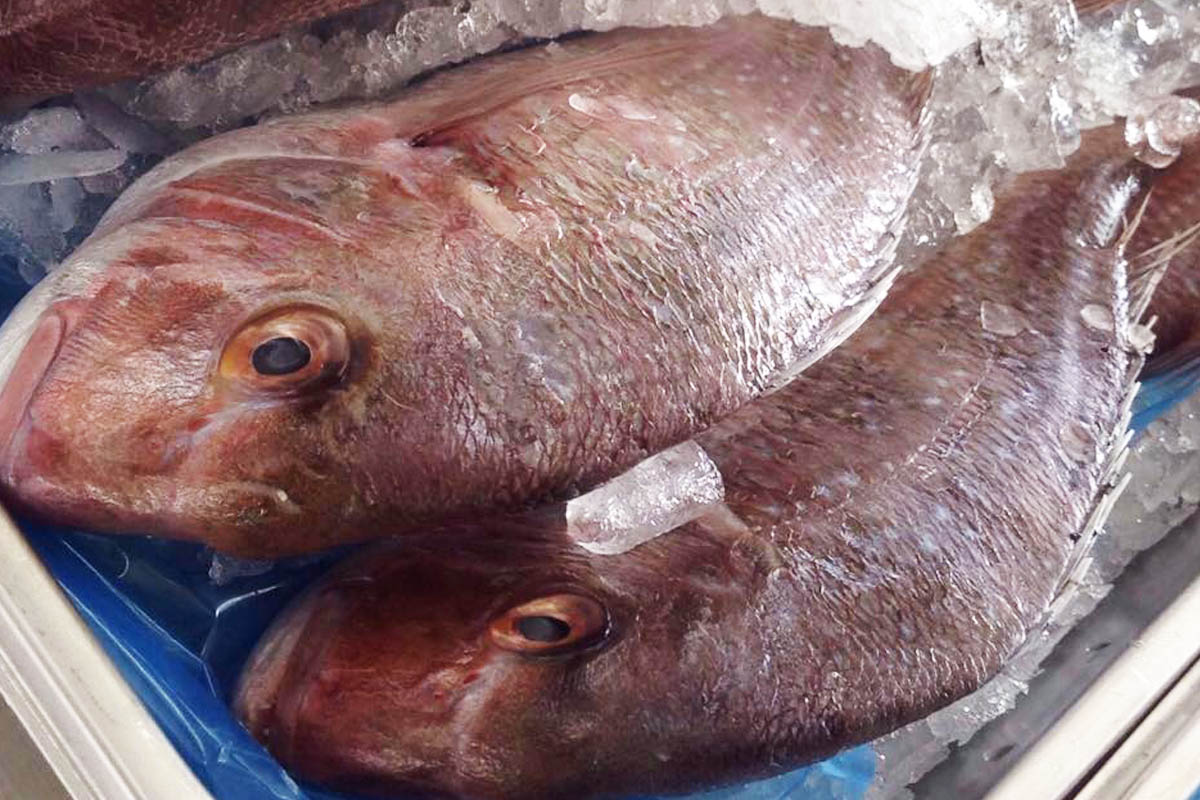 Abalone is an edible sea snail with a distinctive mother-of-pearl shell. It is a relatively expensive delicacy, much sought-after by cuisine connoisseurs in many parts of South-East Asia where most of the abalone product from Eden is sent. 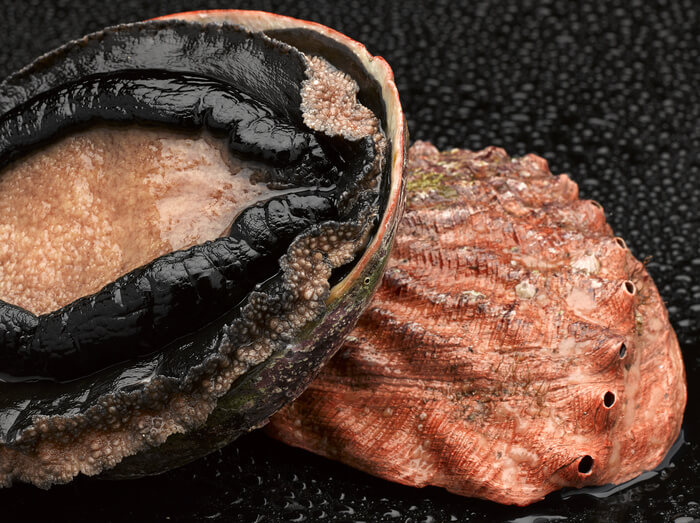 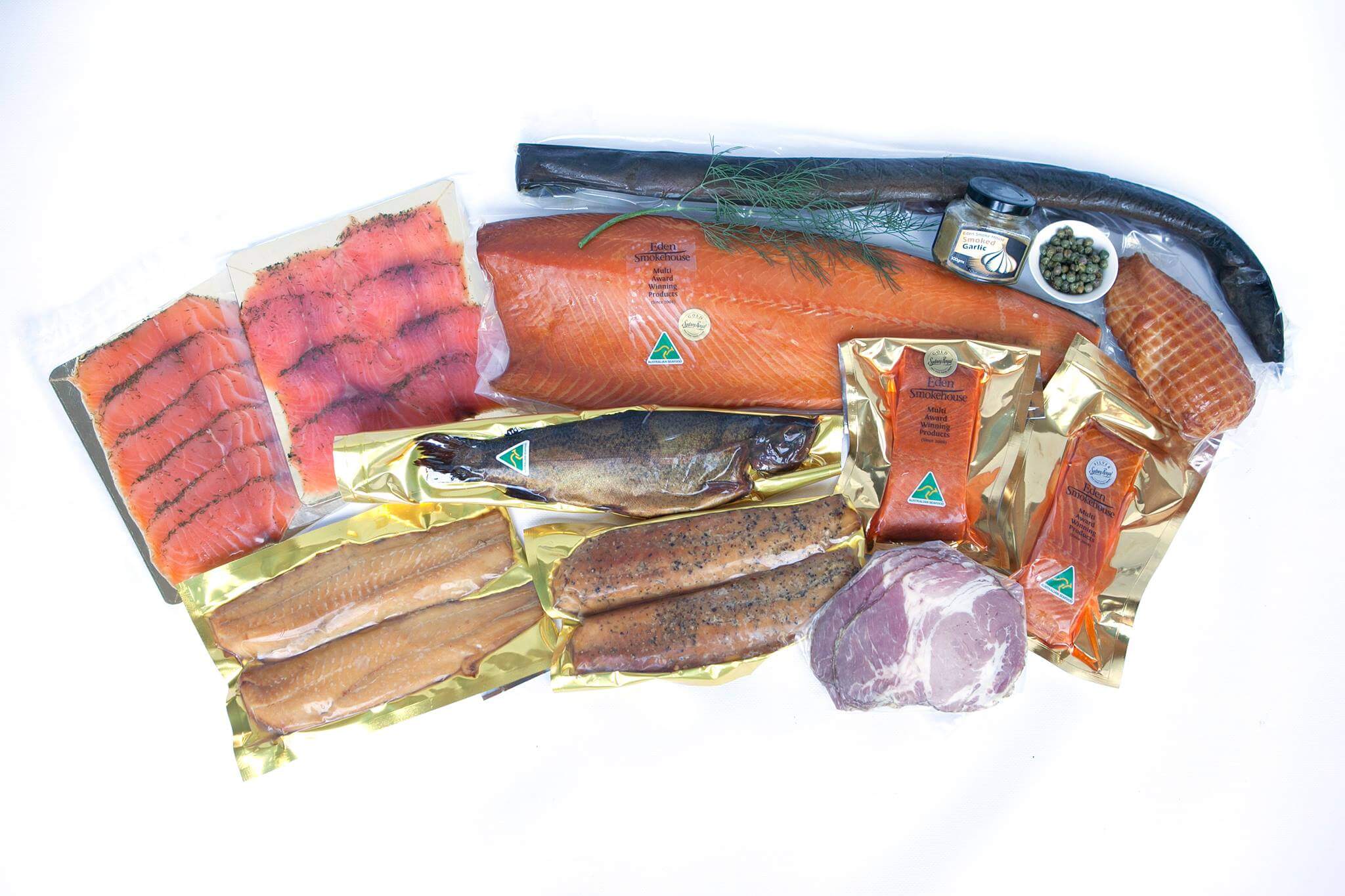 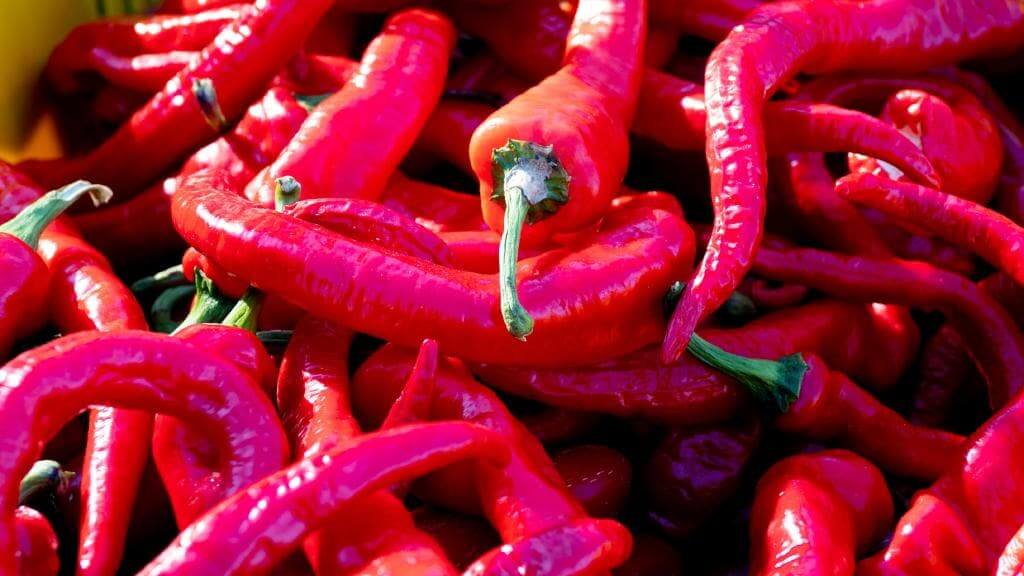 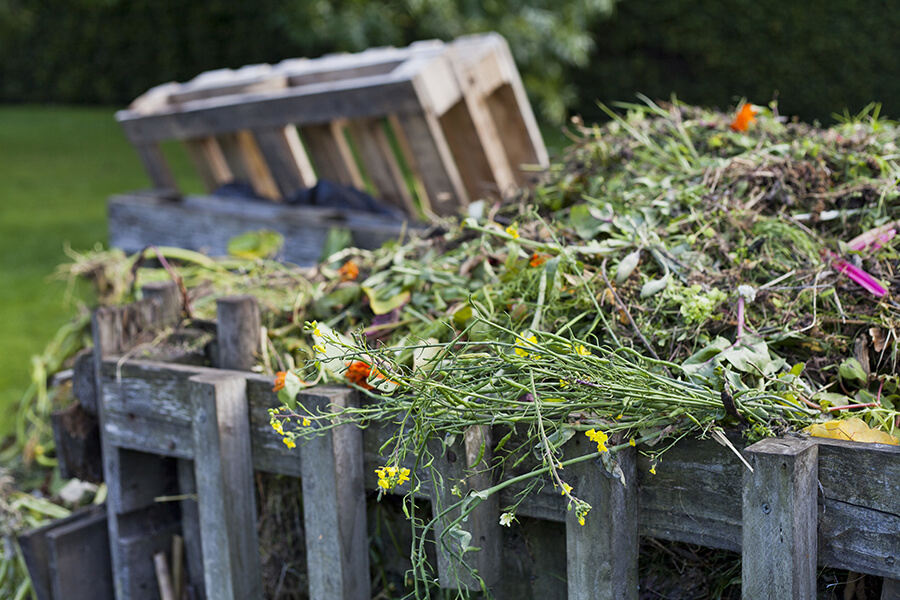 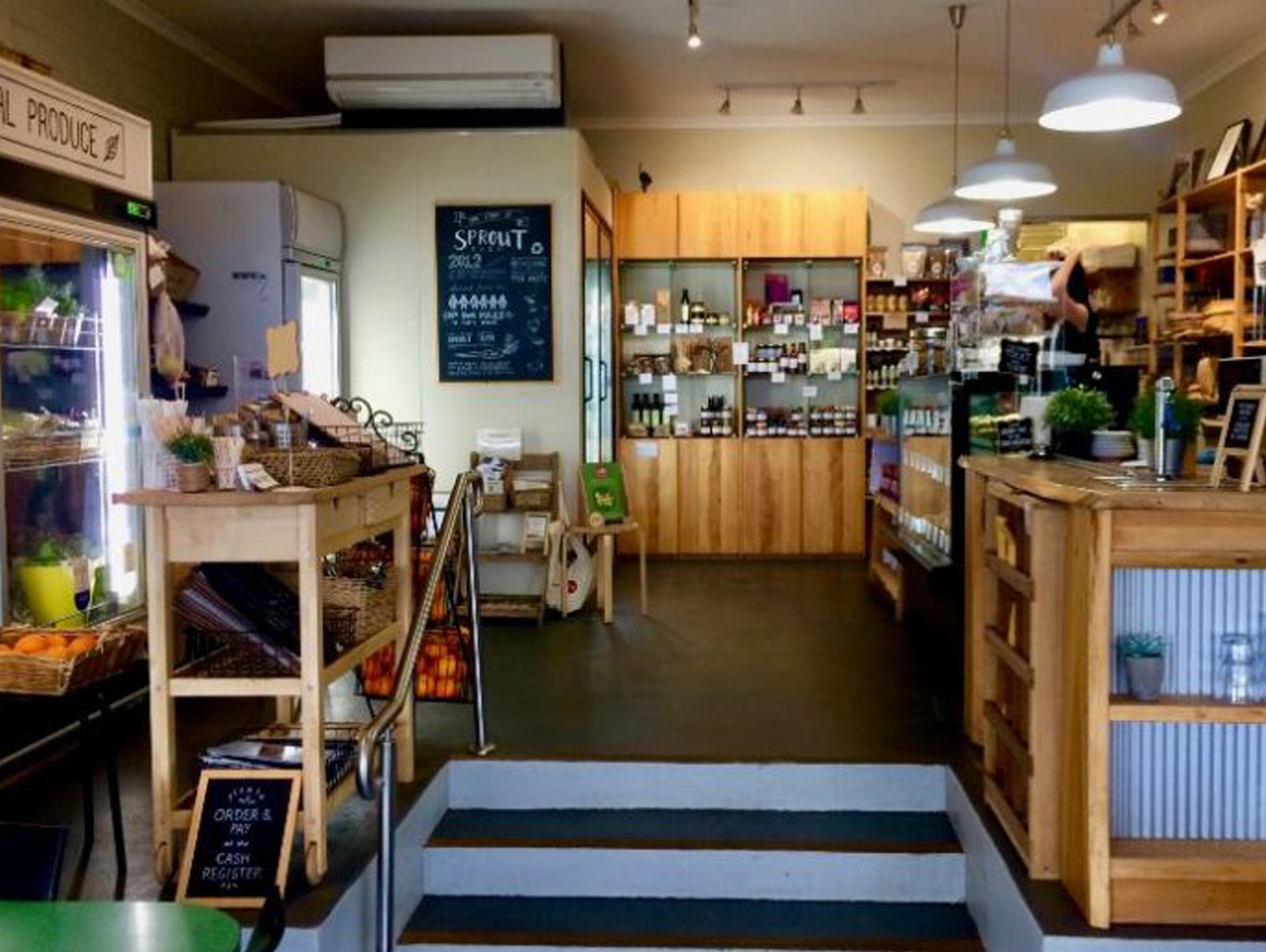 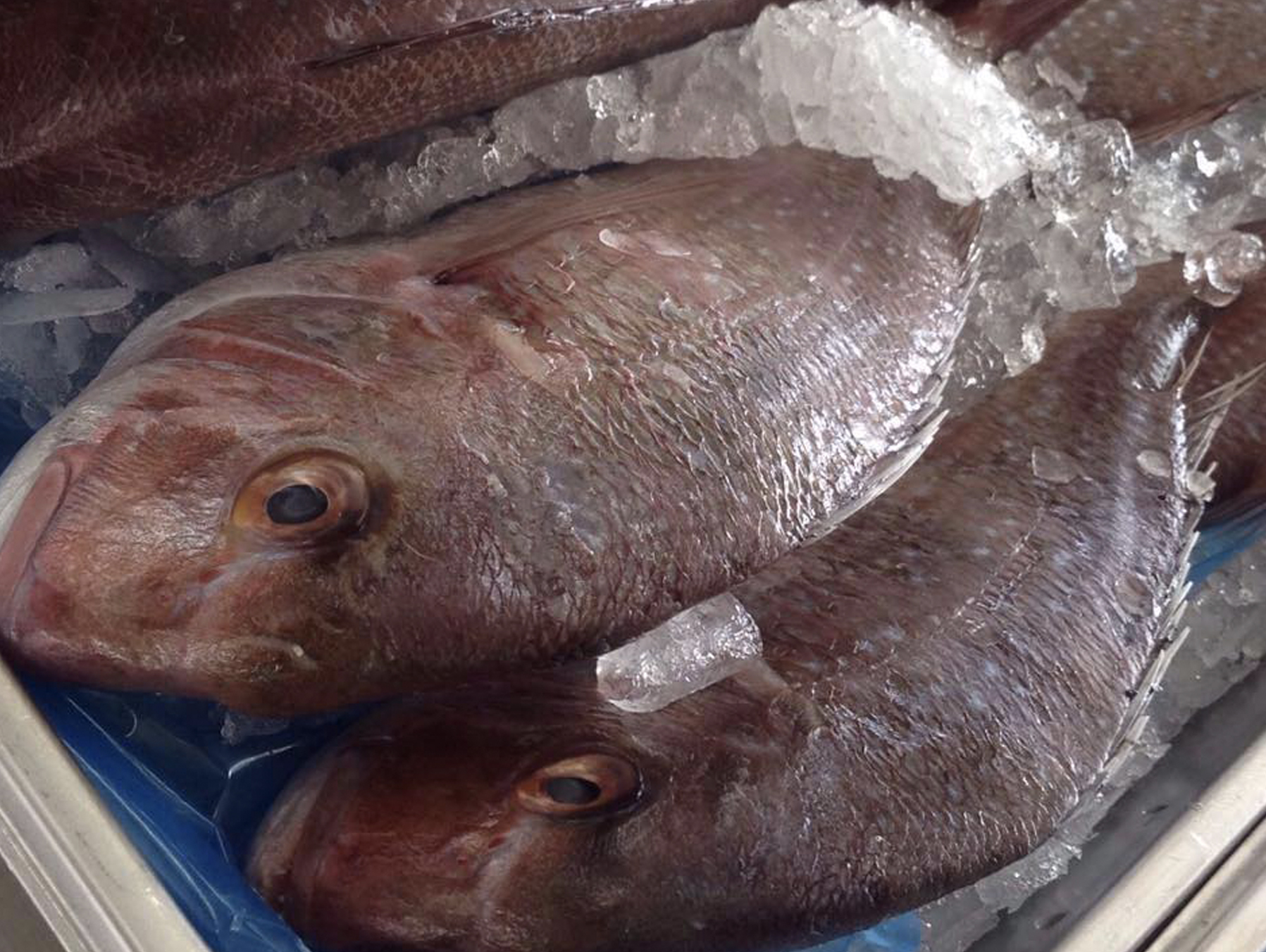 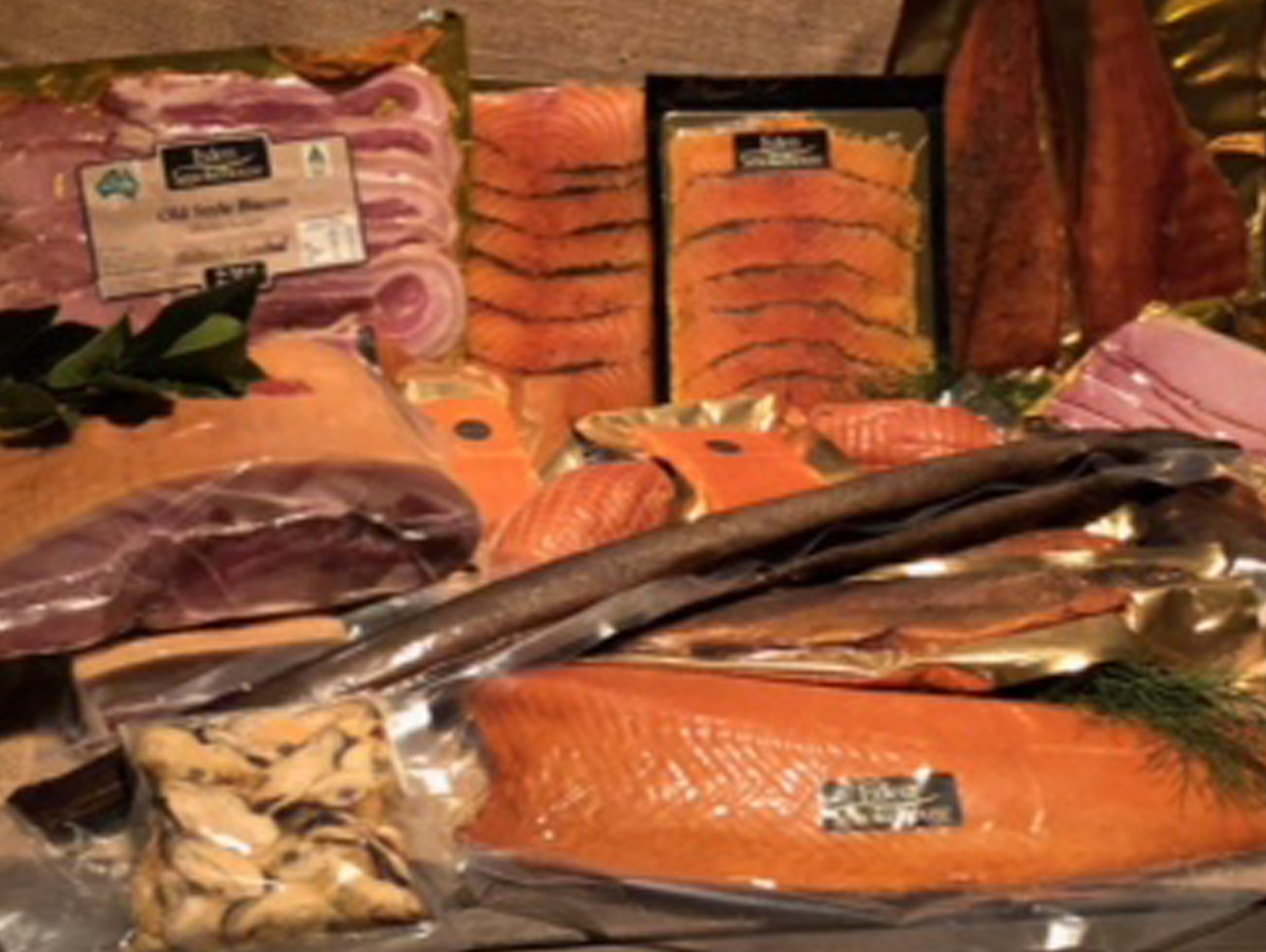 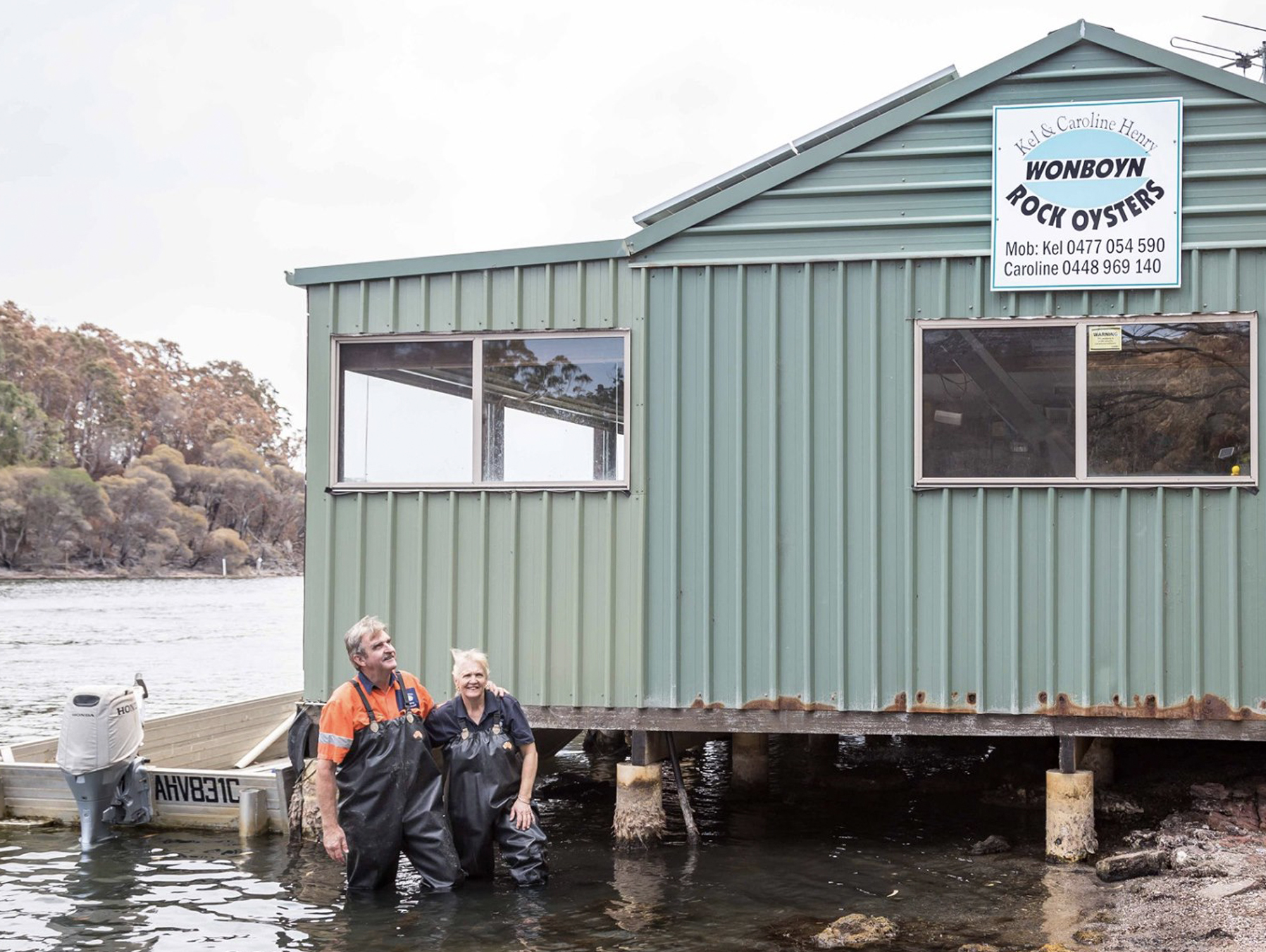 We look forward to welcoming you to Eden and the Sapphire Coast! Please visit the NSW
Travel and Transport Advice page for more information and remember COVID-19 guidelines will need to be adhered to at all times when visiting our region. Please be aware that the use of the NSW’s governments QR Code check-in is now required in all businesses and the wearing of face masks is compulsory indoors.