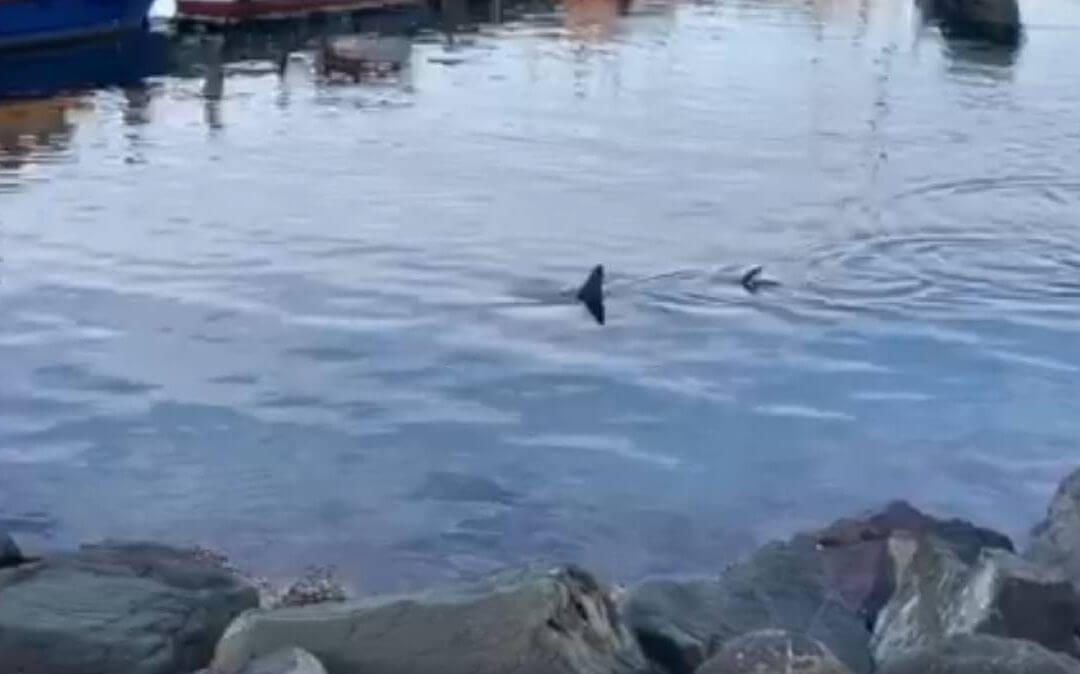 Eden’s Drew Mudaliar was among the few to catch a rare glimpse of a shark cruising close to the Eden wharf on Monday morning. Mudaliar said it was a very opportune time as he was launching his boat to go out for a morning fish.

“Never seen it before in my life mate – 30-plus years of fishing at the wharf here,” Drew said of the experience, sharing video of the encounter on social media.

“We were just launching the boat to go out fishing, it was definitely a mako shark and about 10-feet-long so a pretty large shark.”

Mr Mudaliar said sharks were obviously common in Twofold Bay, but it was rare to see them so casually close to the wharf, but he believes it might have been recovering from an apparent wound.

Read the full article and watch the video HERE.