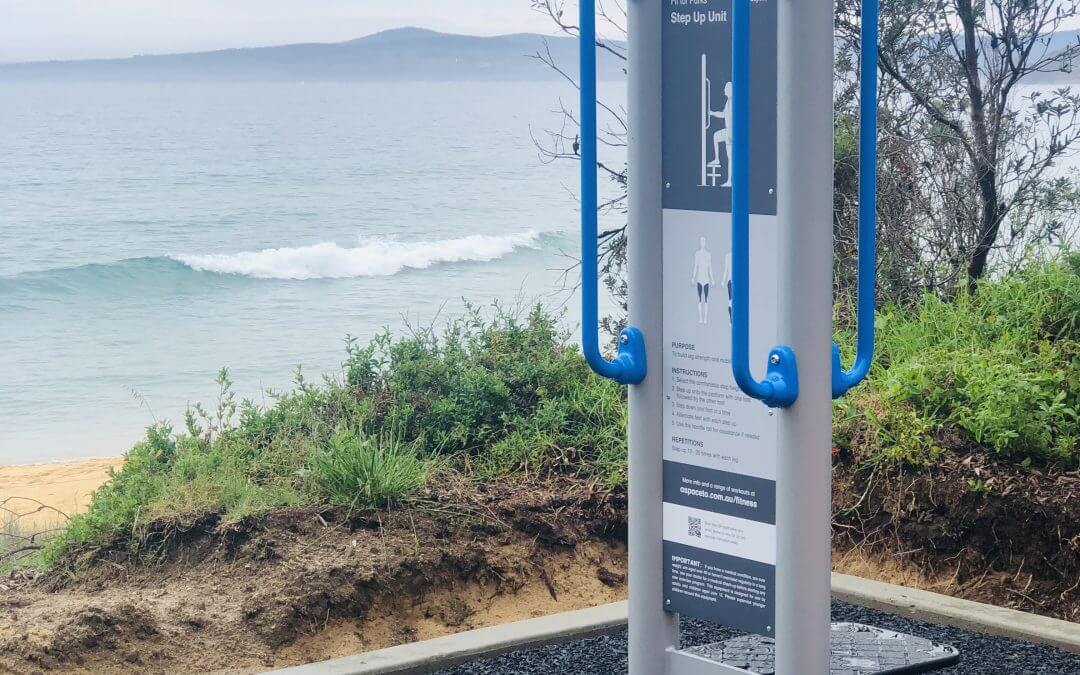 After many years of hard work and commitment from community members of Eden, the Eden Fitness Trail is set to launch early next month.

What started as a vision, gained momentum with the Eden Fitness Trail Group being formed and various means utilised to raise funds including cake stalls!  A club grant was also received, but the big win came when the Eden Fitness Trail Group in partnership with the Bega Valley Shire Council was successful in applying for a $120,000 “My Community Project” grant from the NSW Government.

Work has then been taking place throughout the year, with local businesses being utilised including Michelin’s and Bellbird Concreting, along with local labourers and involving the Eden Local Aboriginal Land Council. 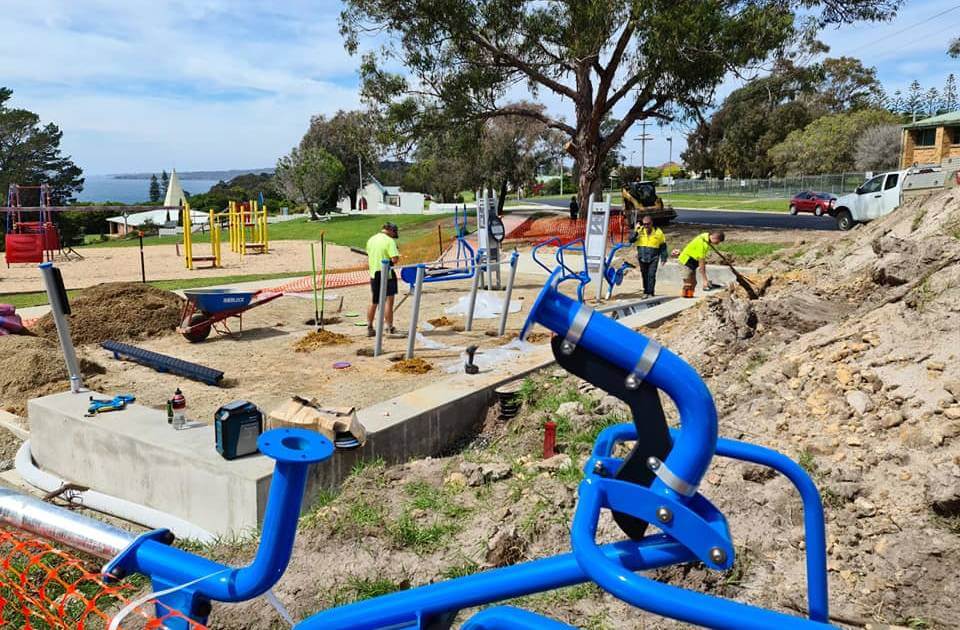 The Official Opening will be held at 10.30am on Saturday 7th November, with the BVSC Mayor, Mr Russell Fitzpatrick officially cutting the ribbon, a Welcome to Country from Pastor Ossie Cruse, and local non-profit organisation ESSCI putting on a celebratory Sausage Sizzle.

Huge congratulations go out to the Eden Fitness Trail Group, whose vision and dream, along with relentless work and many many hours has resulted in this amazing facility for our community and visitors to enjoy.